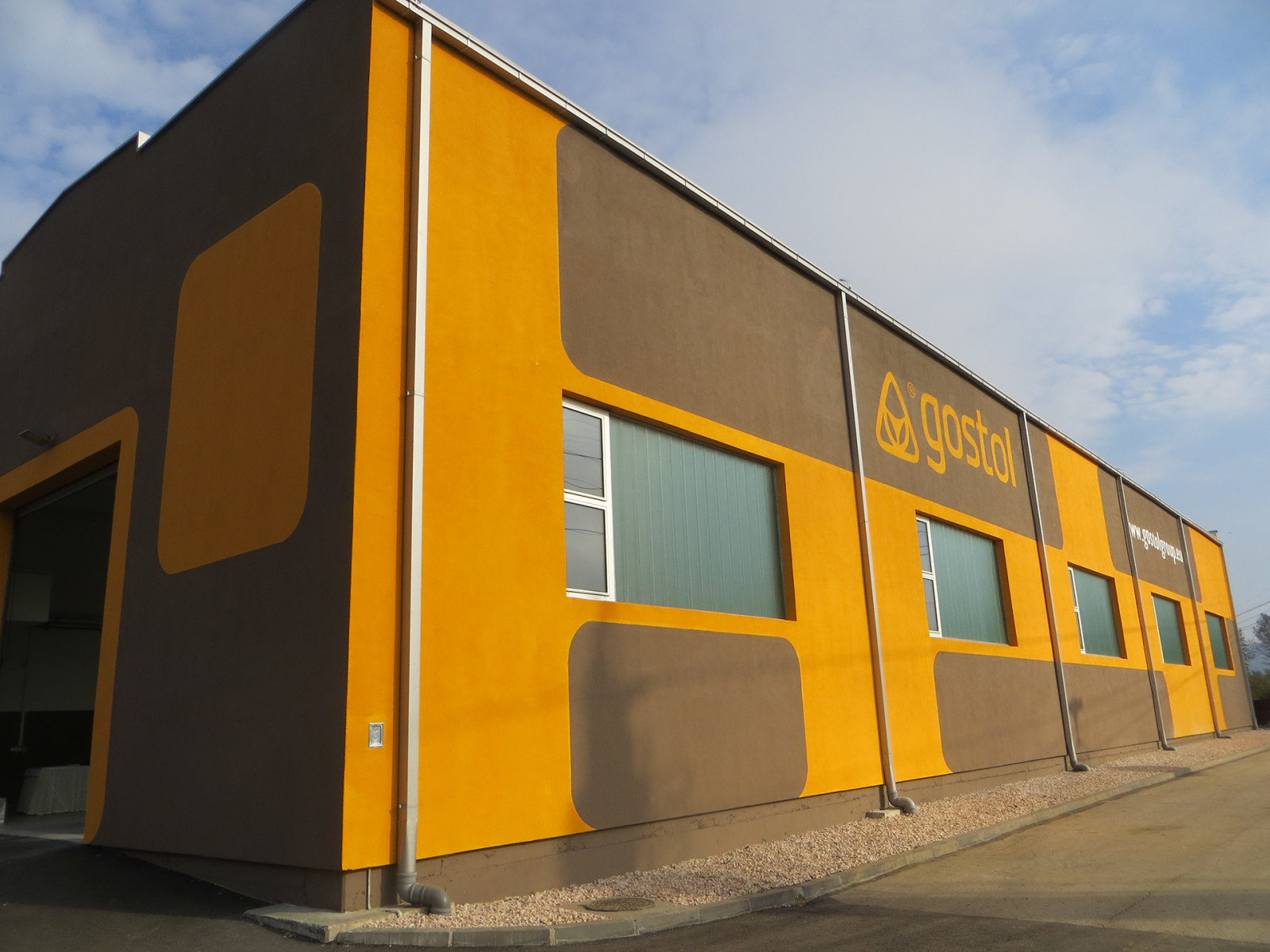 The opening of a new hall in Gostol – Gopan d.o.o. Lukavac represents additional production-assembly capacities for the Gostol-Gopan Group.

Due to additional production – assembly capacities in the subsidiary - company Gostol – Gopan d.o.o. Lukavac, company Gostol - Gopan d.o.o. Nova Gorica will be also more flexible in the market by offering complete industrial solutions for bakeries. Some component parts of the complete industrial lines for bakery industry can be now produced in the production hall in Lukavac, significantly contributing to even more accessible industrial lines for the bakeries of "Gostol" trademark in the market for the buyers. 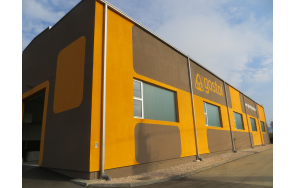 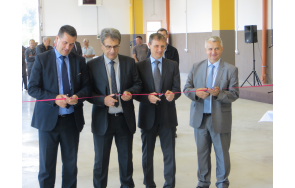 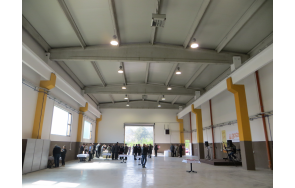 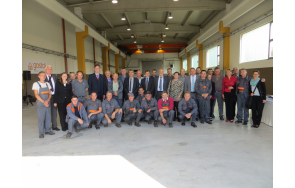 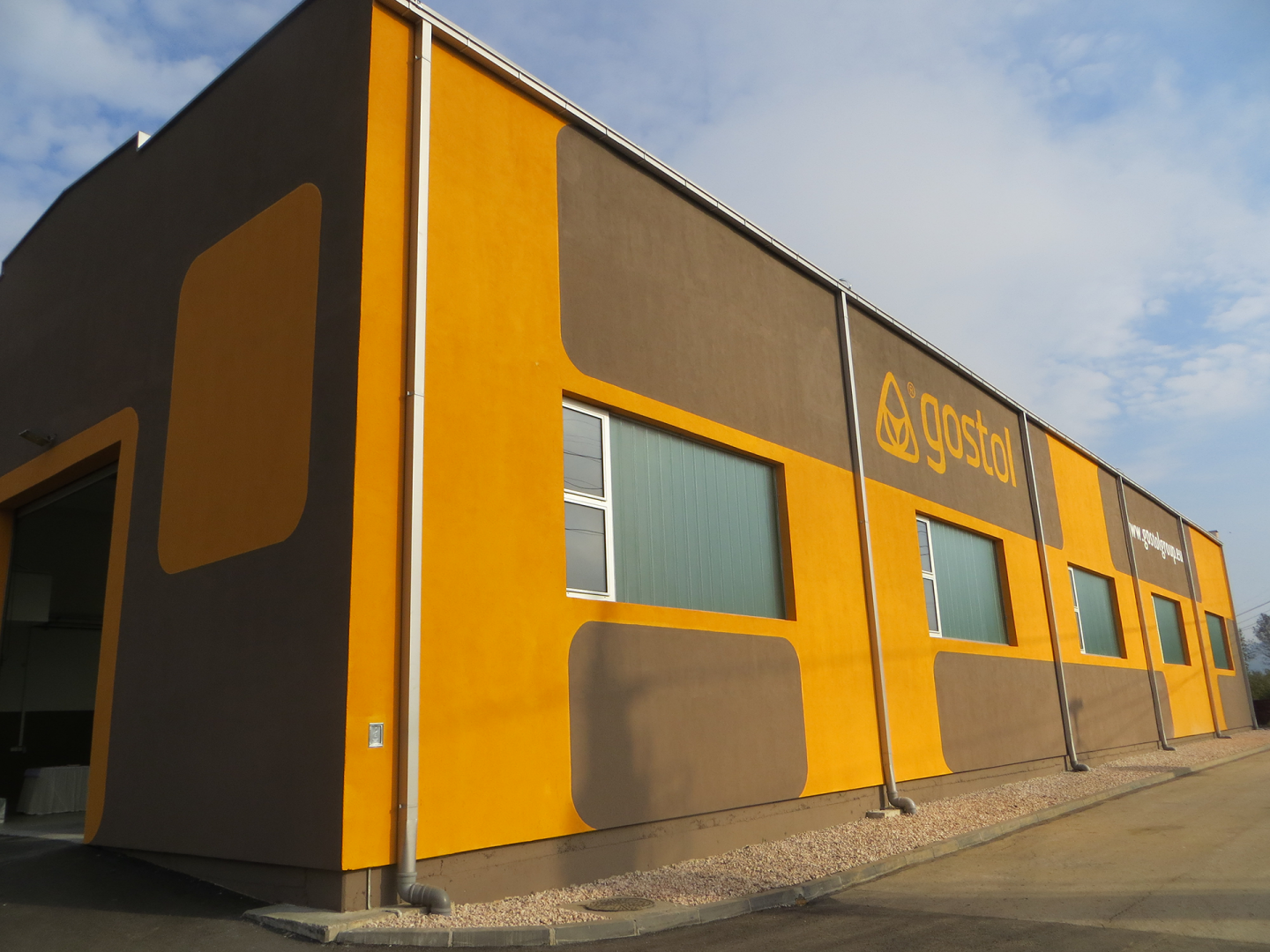 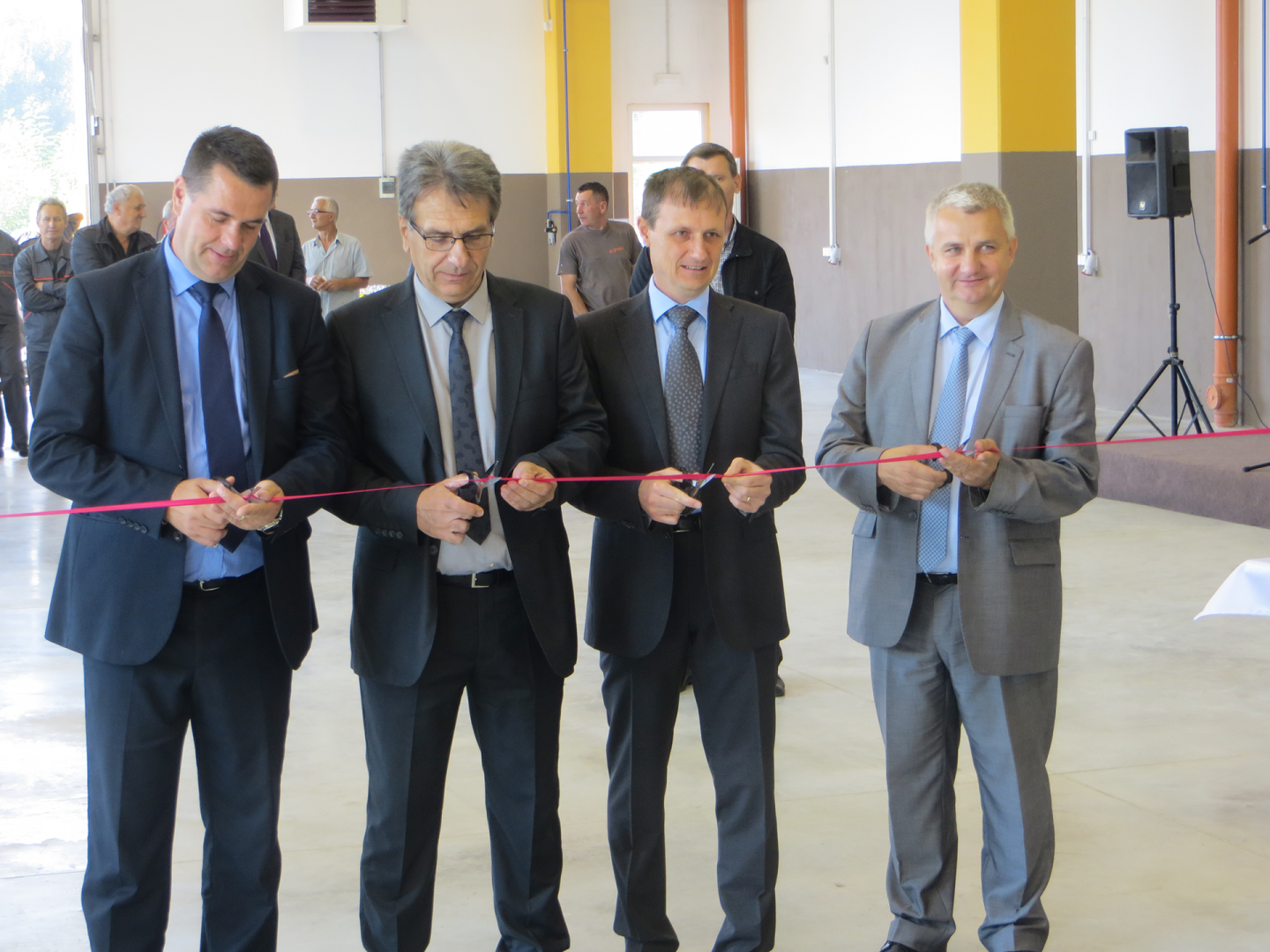 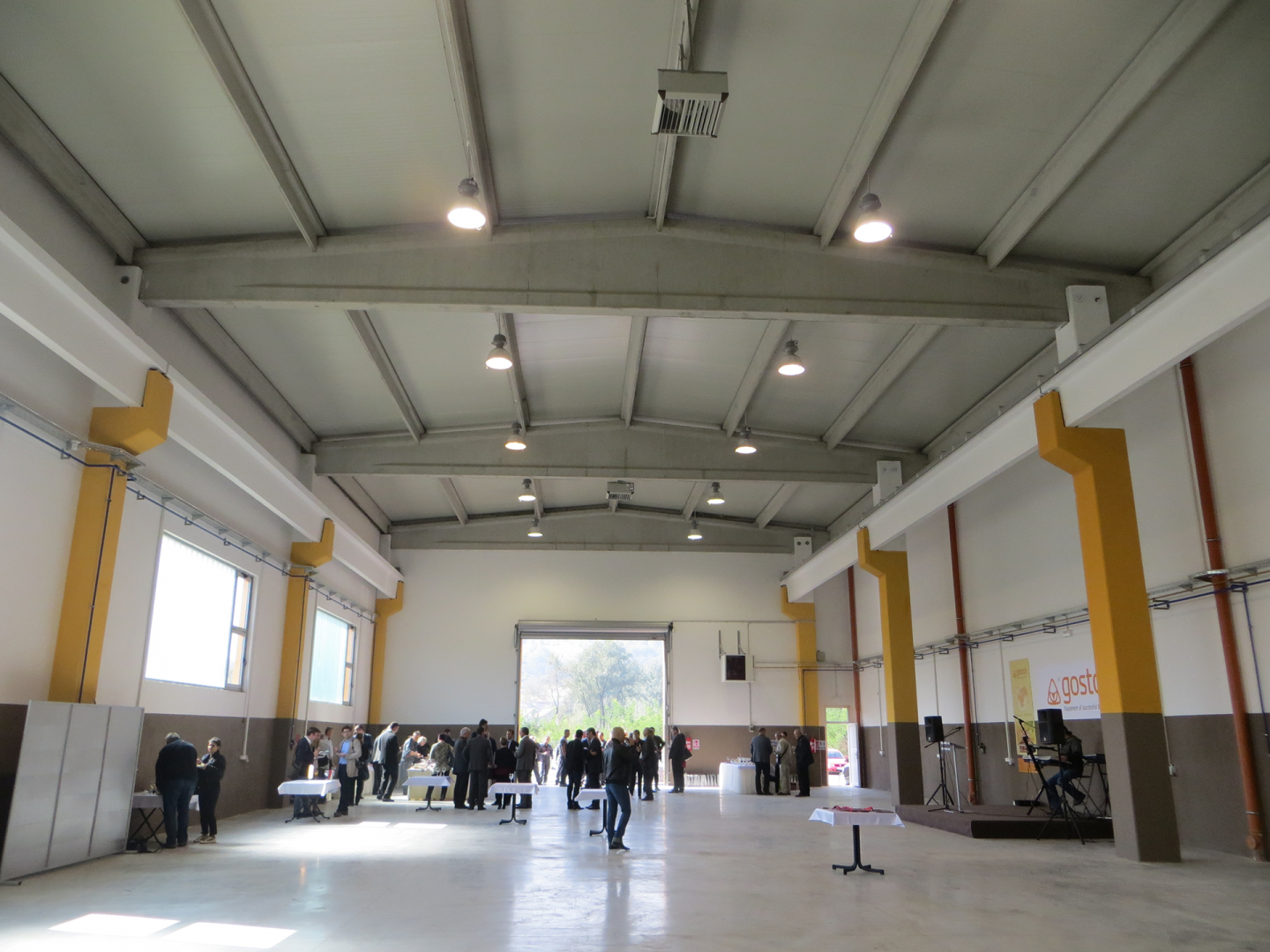 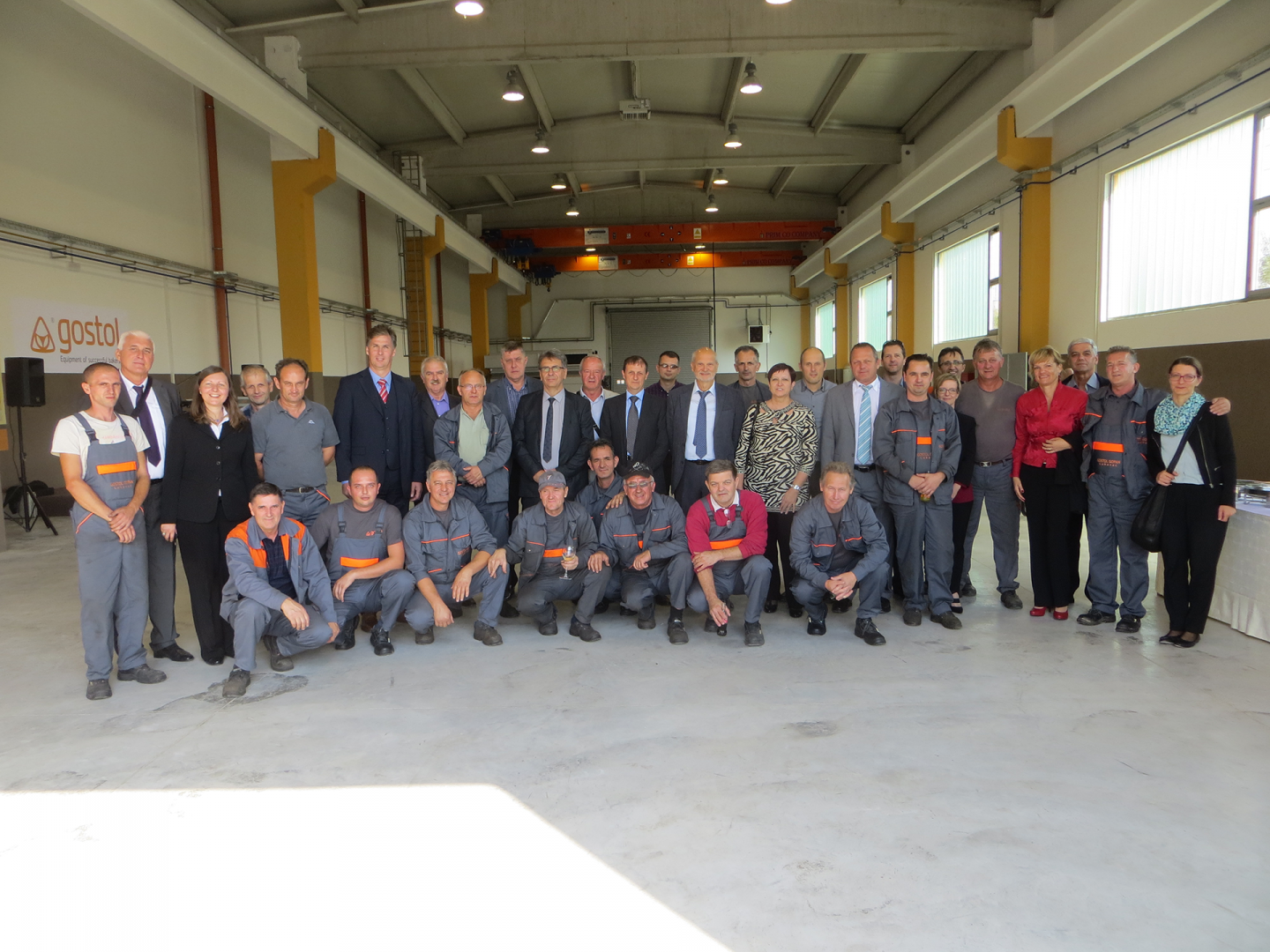